Encoding questions are asked frequently on the mailing list. This is just a collection of tips for using UTF-8. It's a checklist of sorts. Make sure you've done all the things specified here before pitching your computer into the ocean 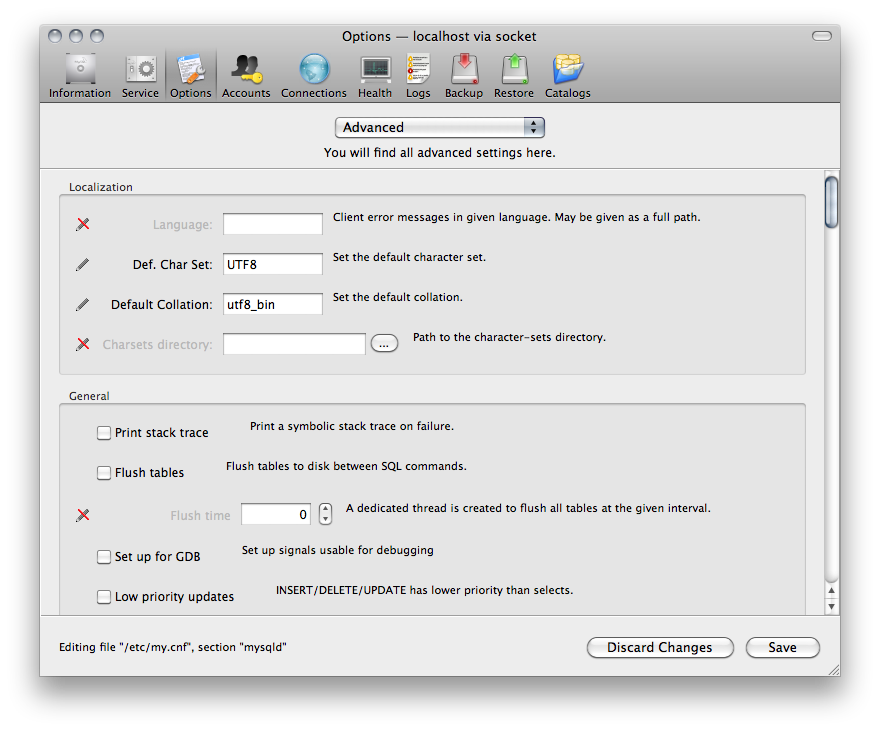 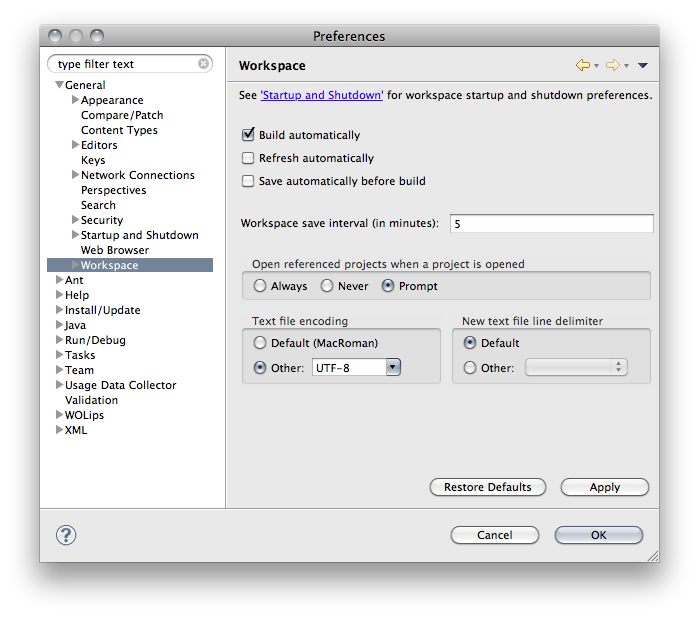 Localizable strings should be in UTF-16!

Localizable.strings should be encoded in UTF-16. The localizer can detect UTF-16 without error, where it can confuse UTF-8 with other encodings. Specifically, you should be using UTF-16 BE with no BOM if you are using an external text editor instead of eclipse.