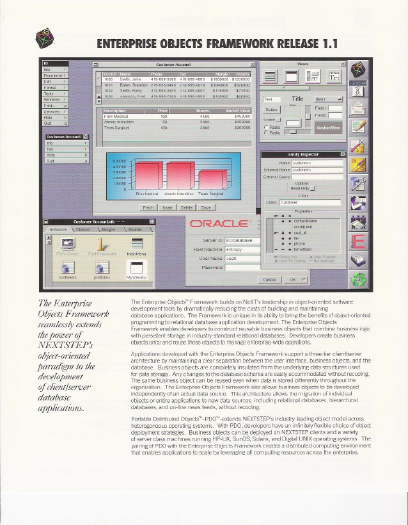 actively support the development of WebObjects based applications. 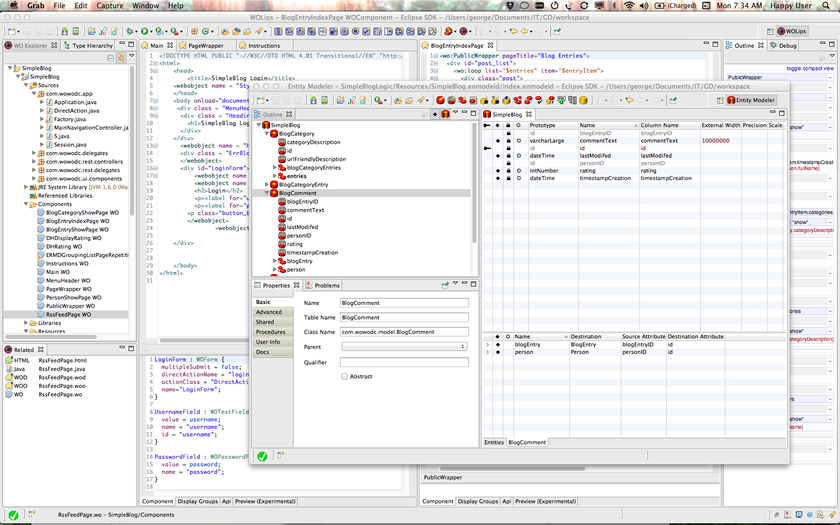